Daily illustrations for Bloomberg's morning dispatch. Each with a roughly 2.5 hour turnaround.

Trump was impeached in my second week on the job. Yay! 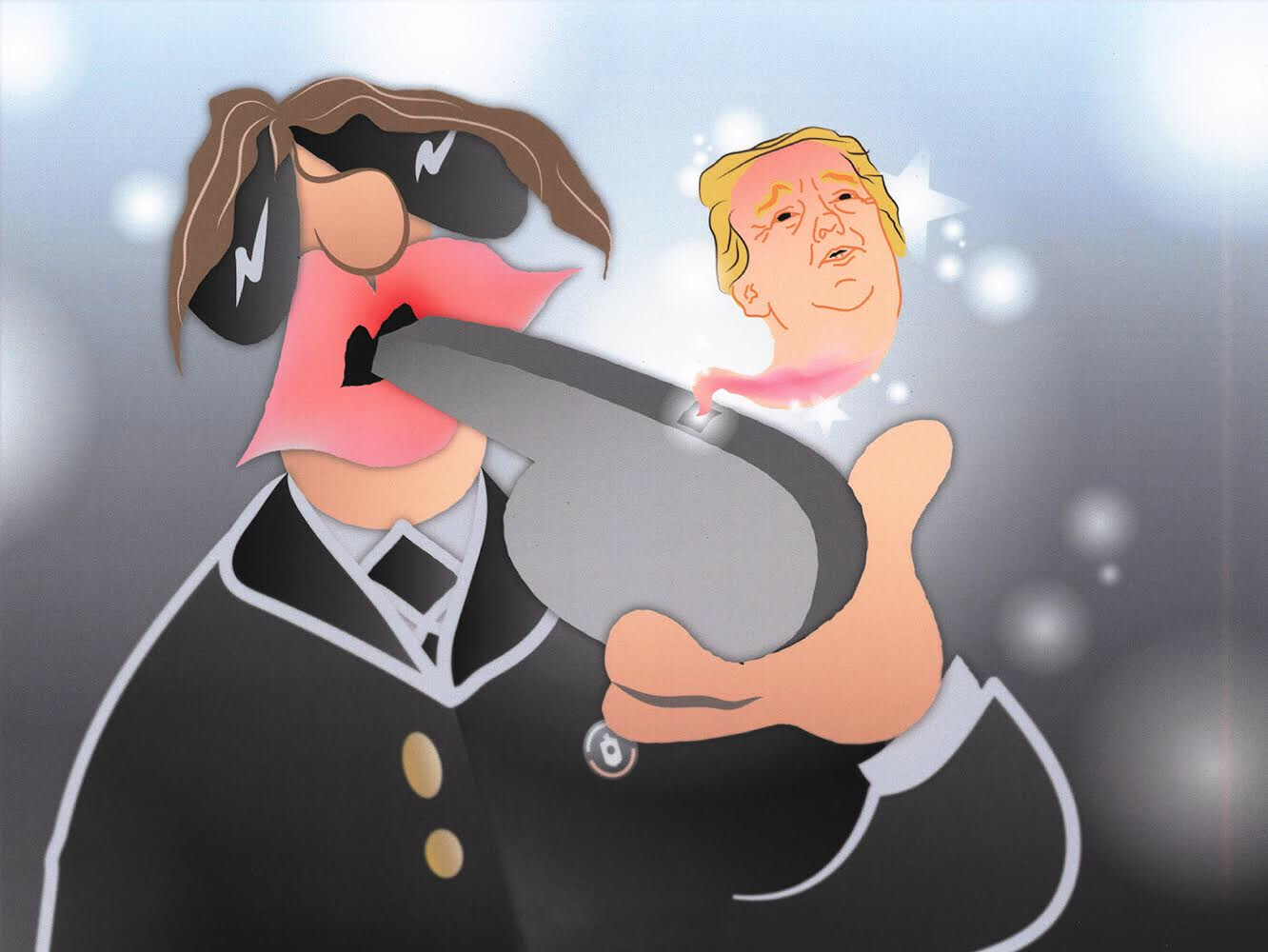 China was not impressed with the terms of the trade war's phase 1 resolution, they wanted more. 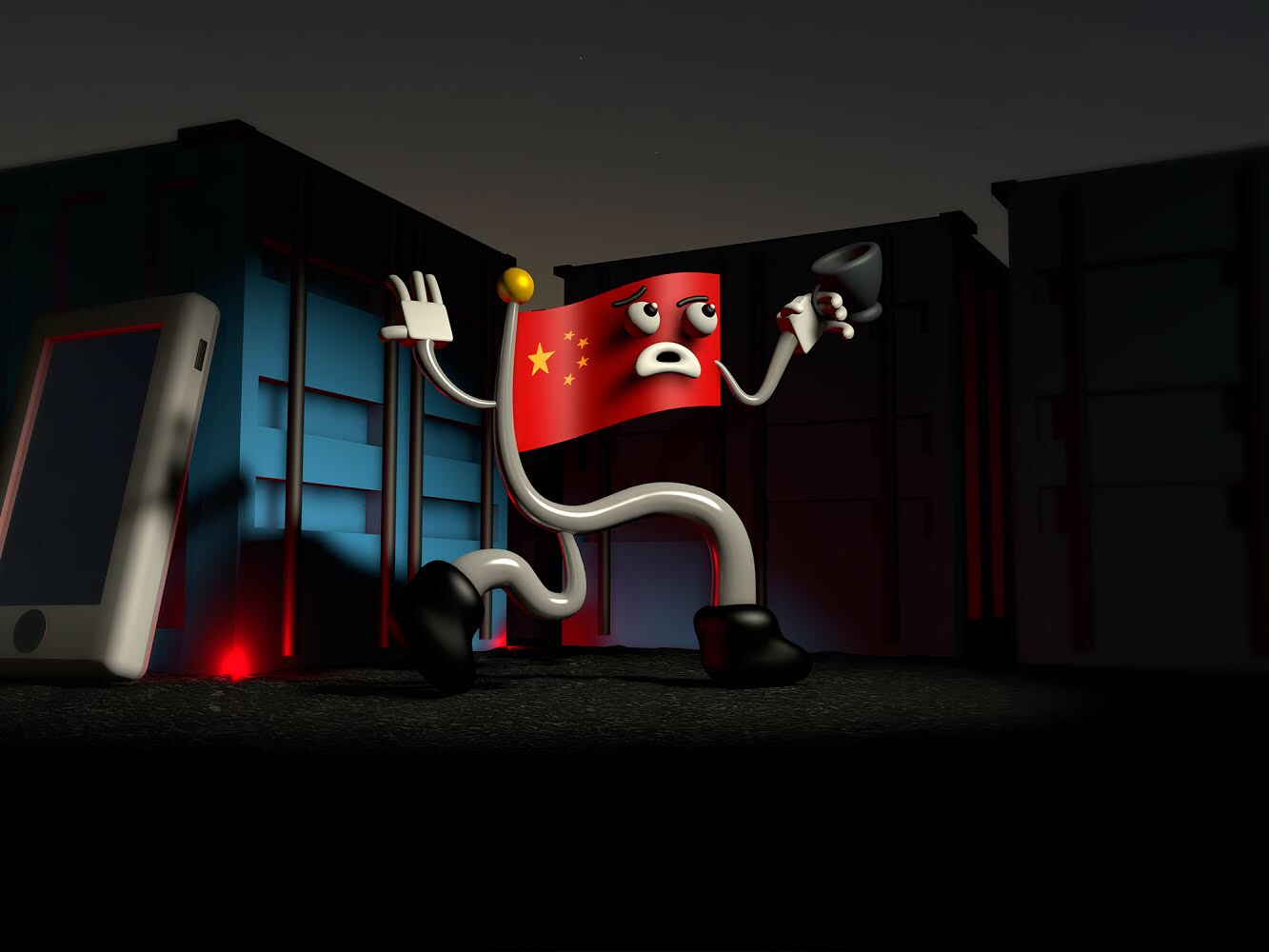 This came when the NBA pissed off China. If you're ever in one of Bloomberg's offices, wait for a screen-saver to come on and you will see it. 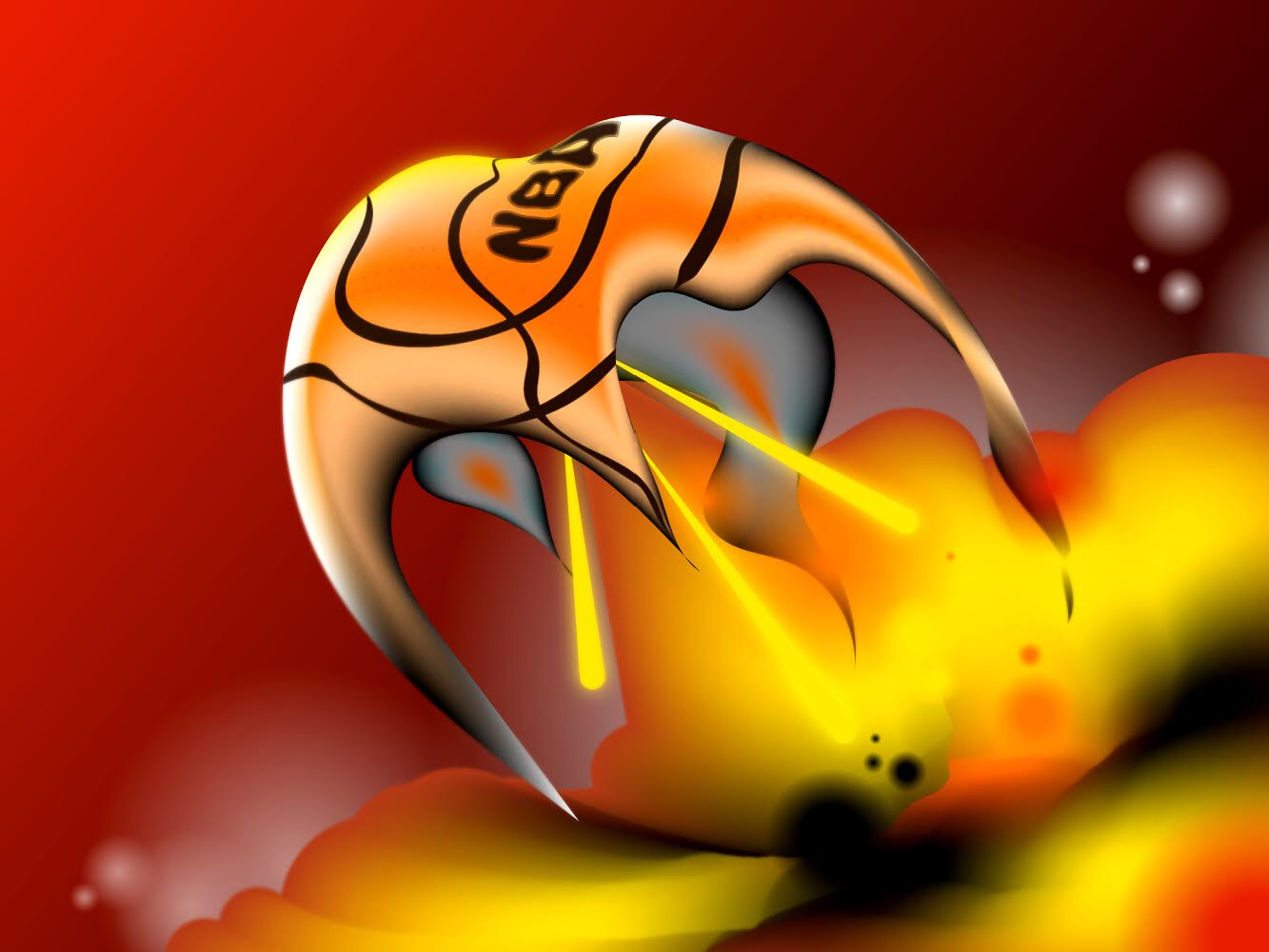 Google slugs off its pre-diabetes blues with considerations of a Fitbit acquisition. 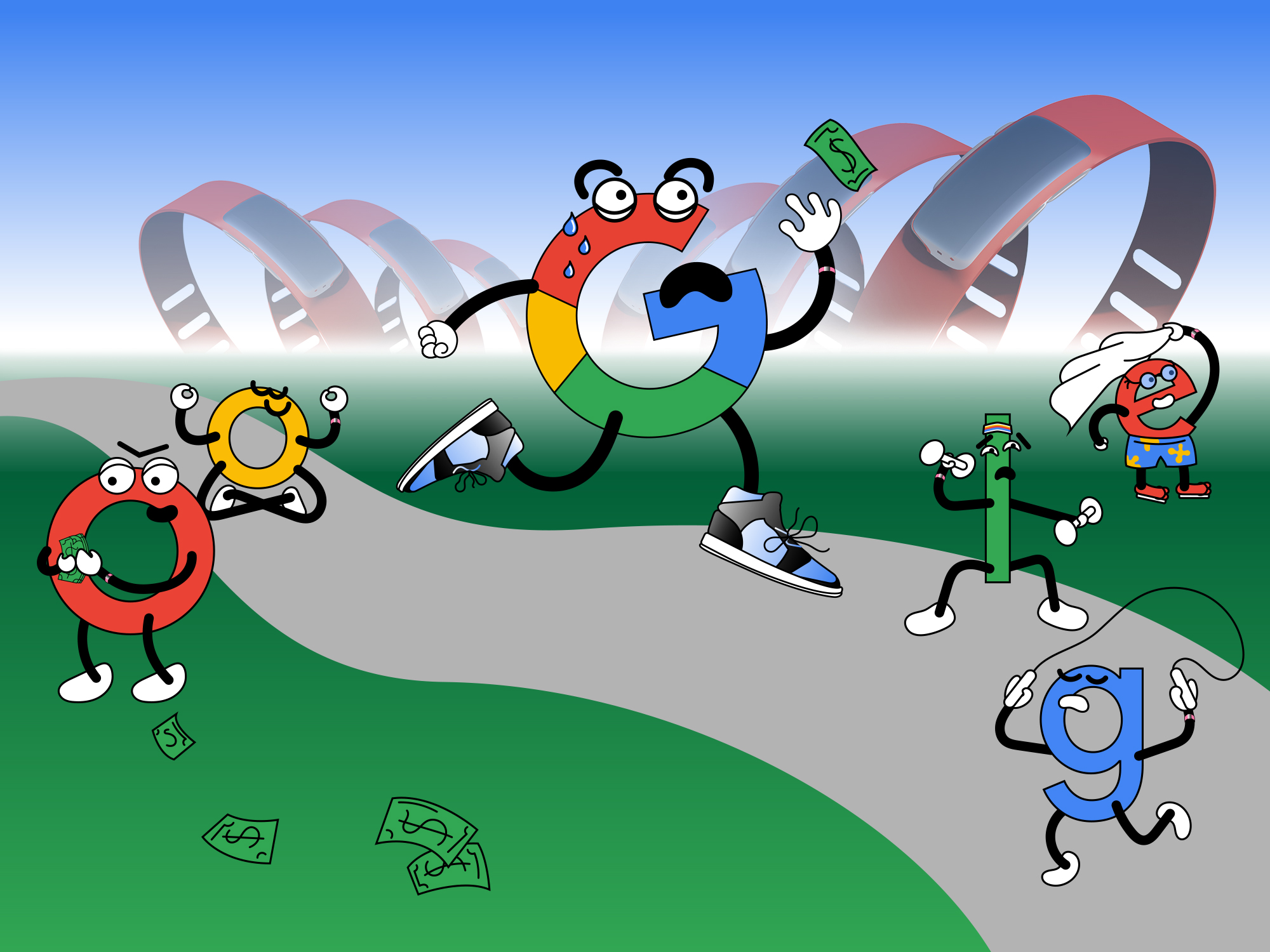 Trump and Xi Jinping show uninterest and slight dissapointment after the first major deal in the trade war turns out to be a flop. 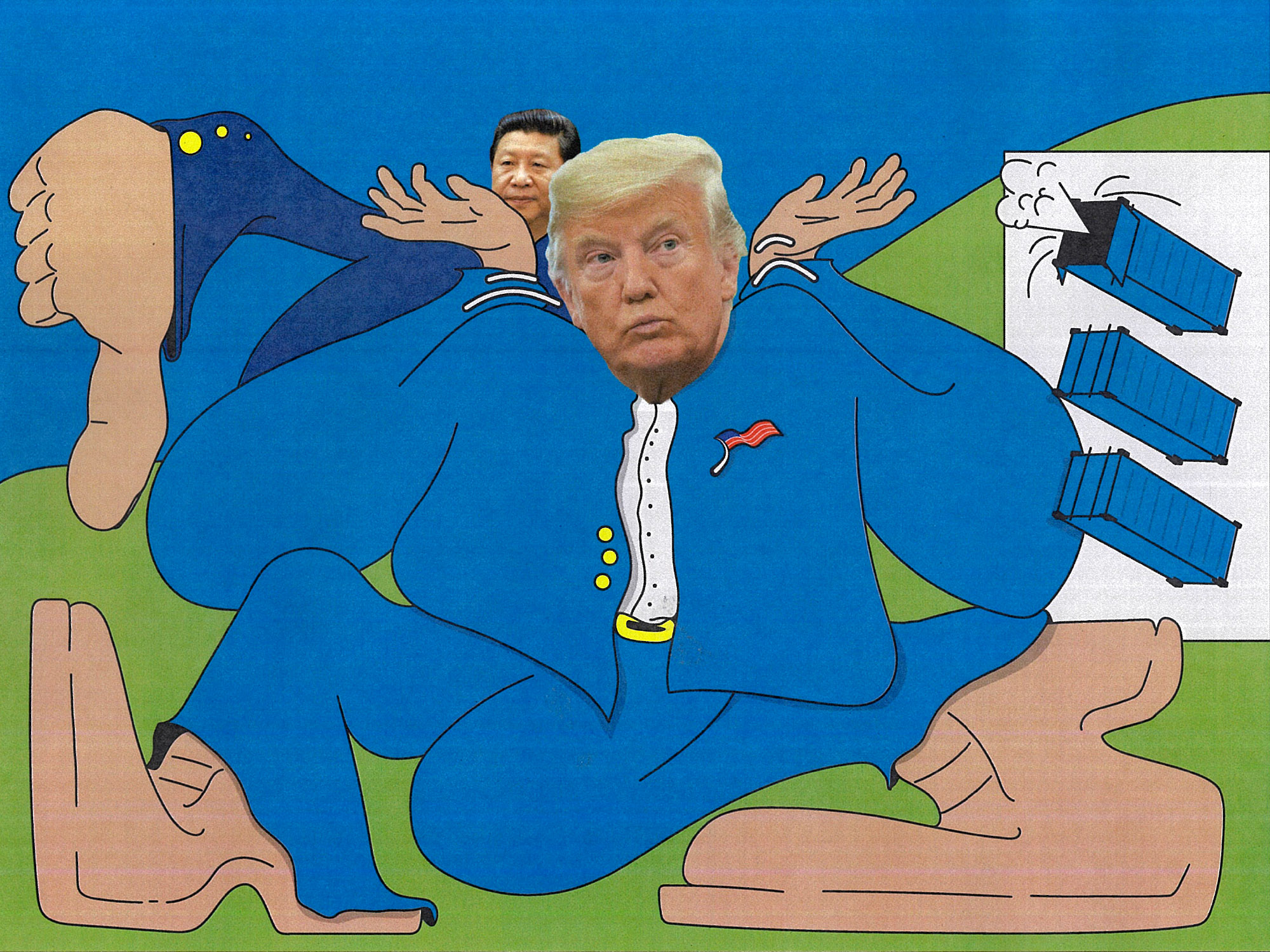 Speaker of the House John Bercow was not happy with Boris Johnson leading up to the October resolution on a Brexit deal. 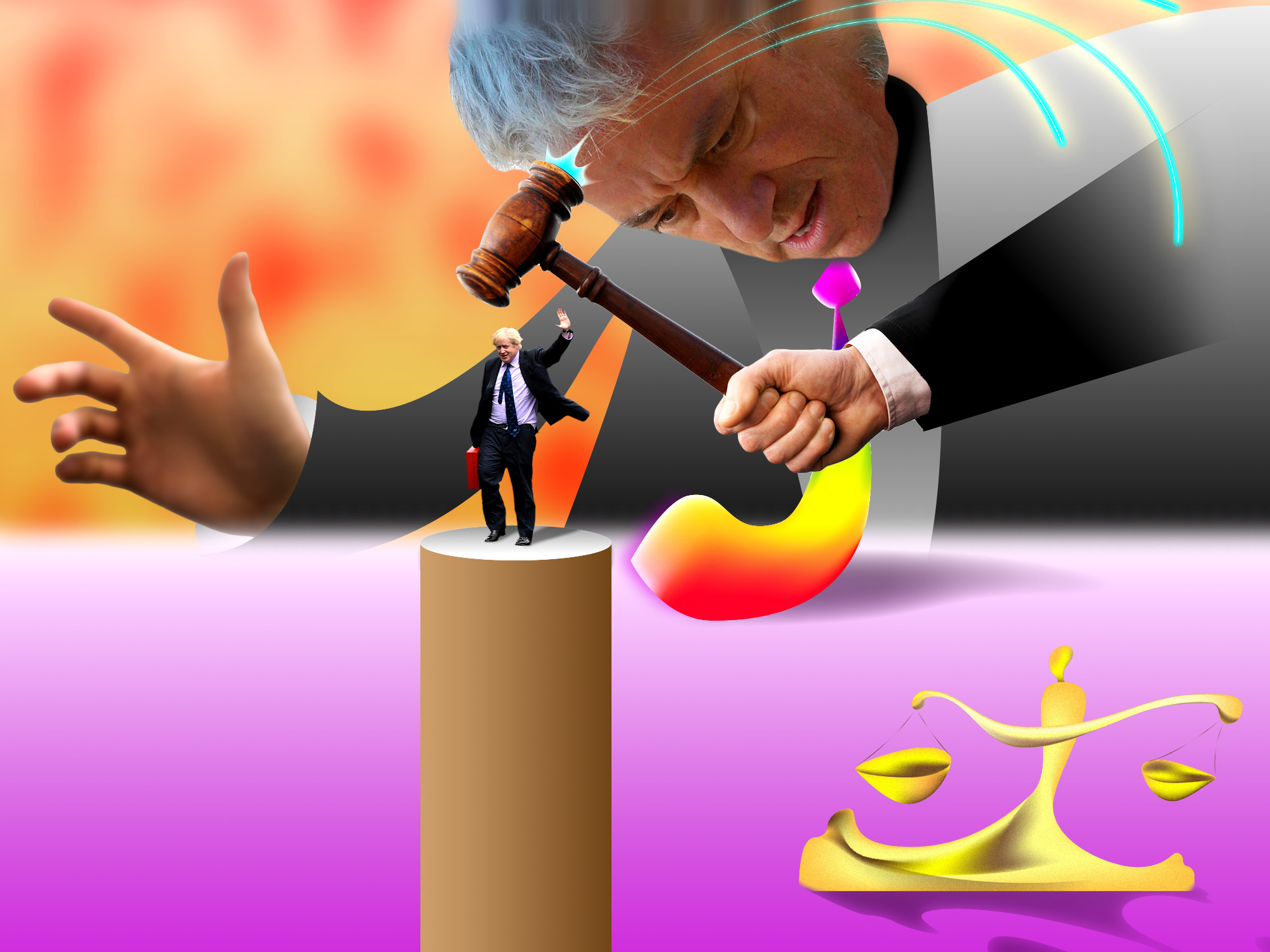 He loves his non-renewables. 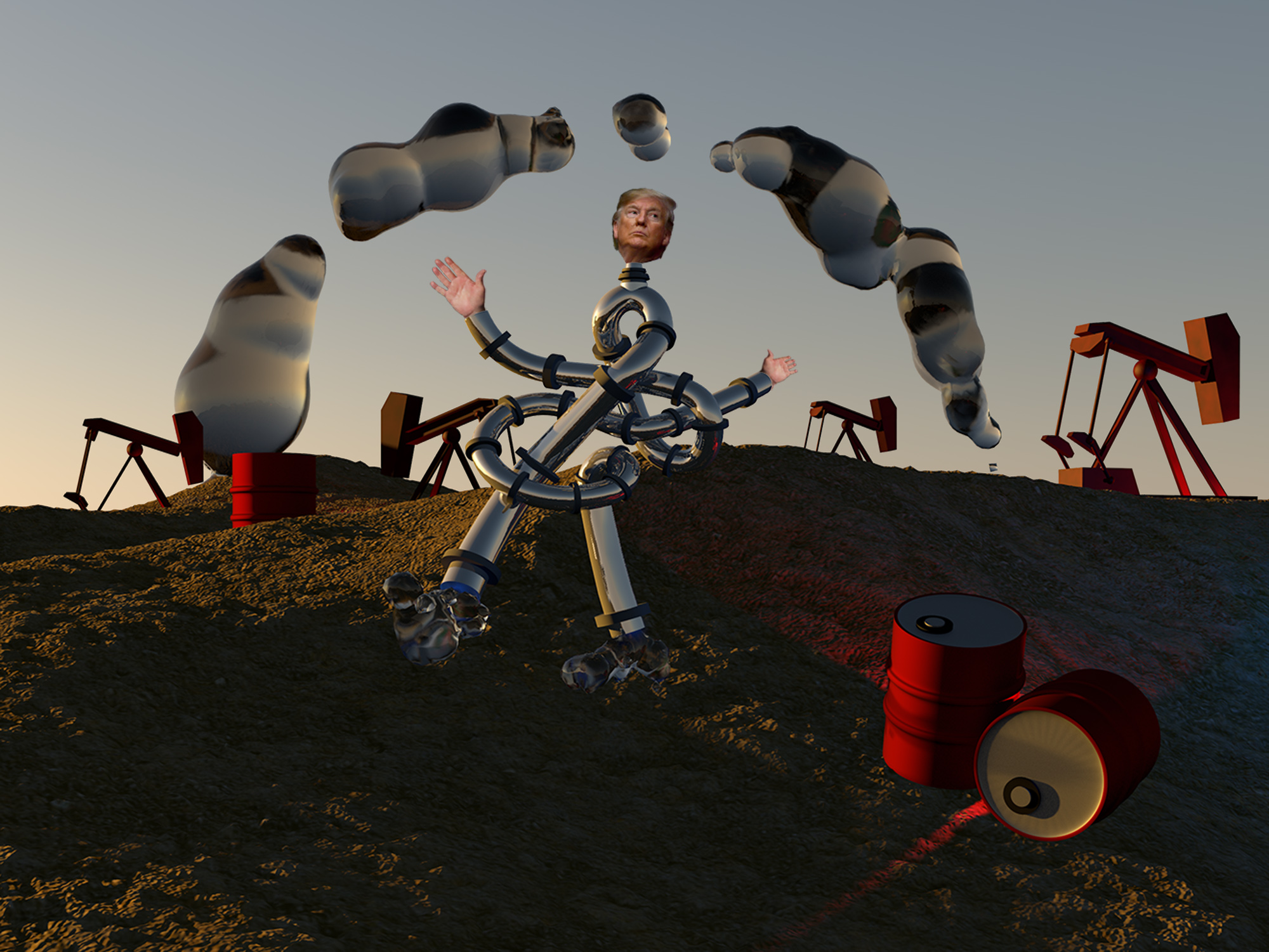 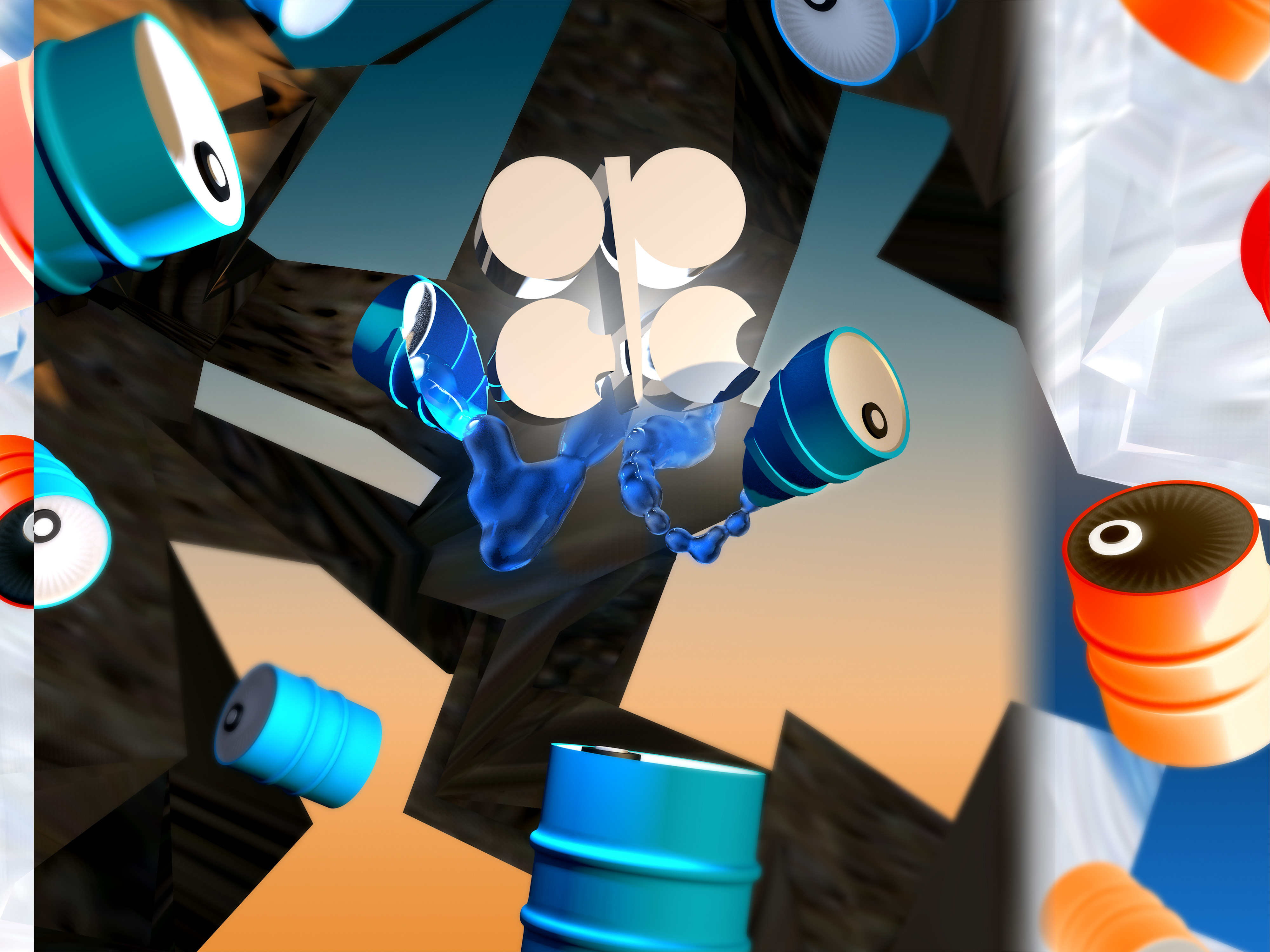 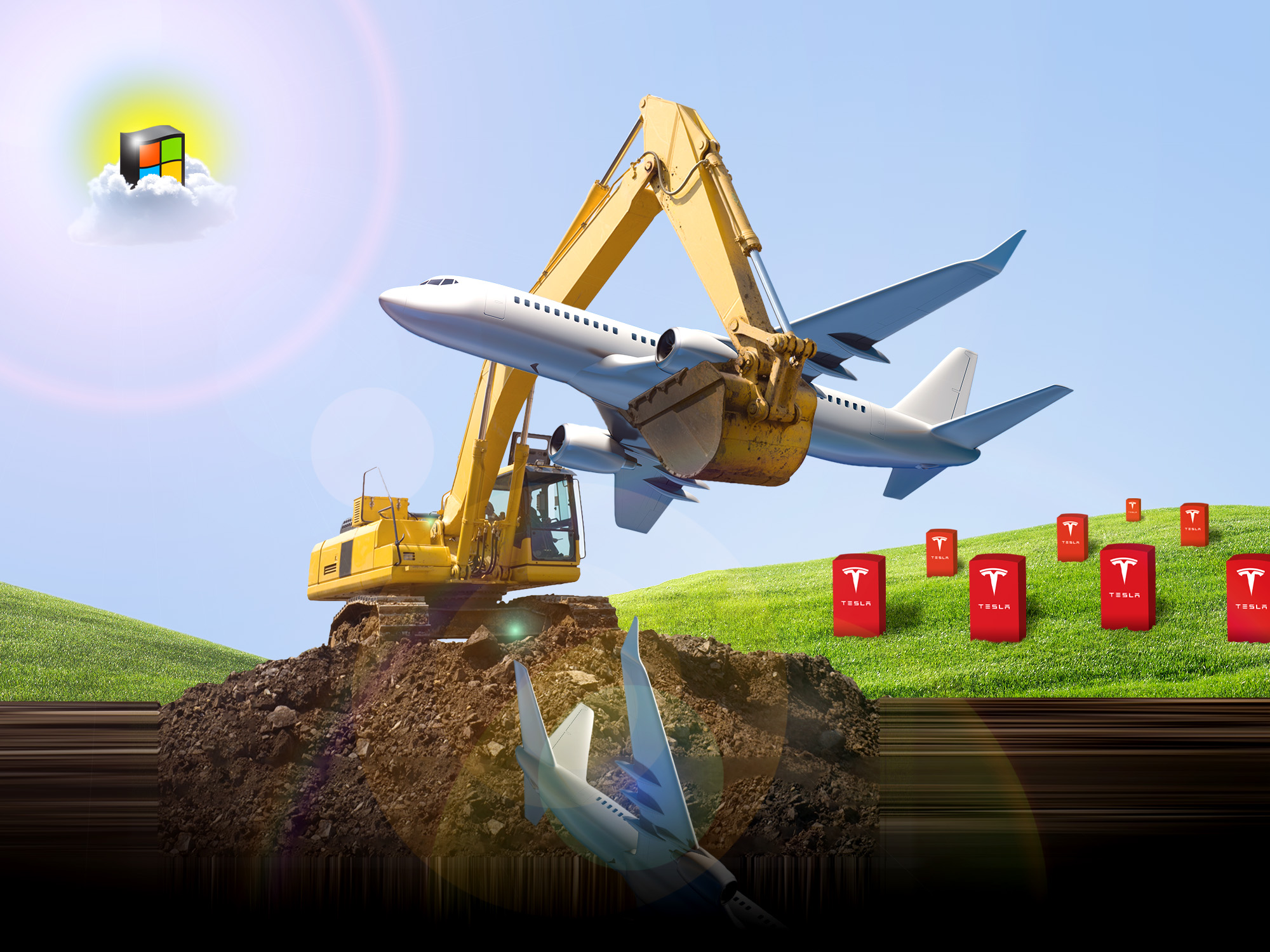 Phase 1 of the trade deal between the US and China was proclaimed in the bag, and primarily affected stuff that had a lot of pipes. 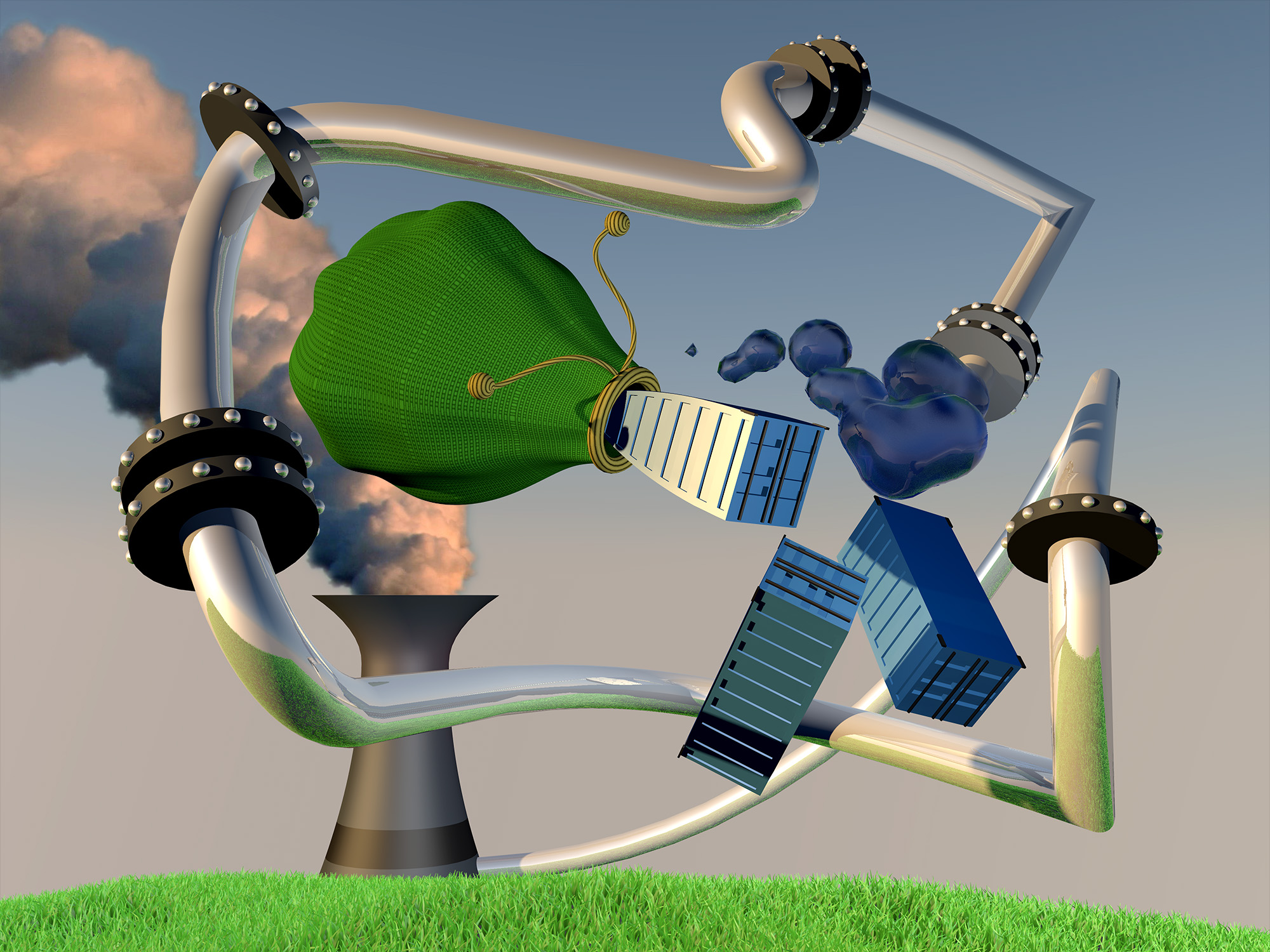 The pound is to Boris as the stone is to Sisyphus. 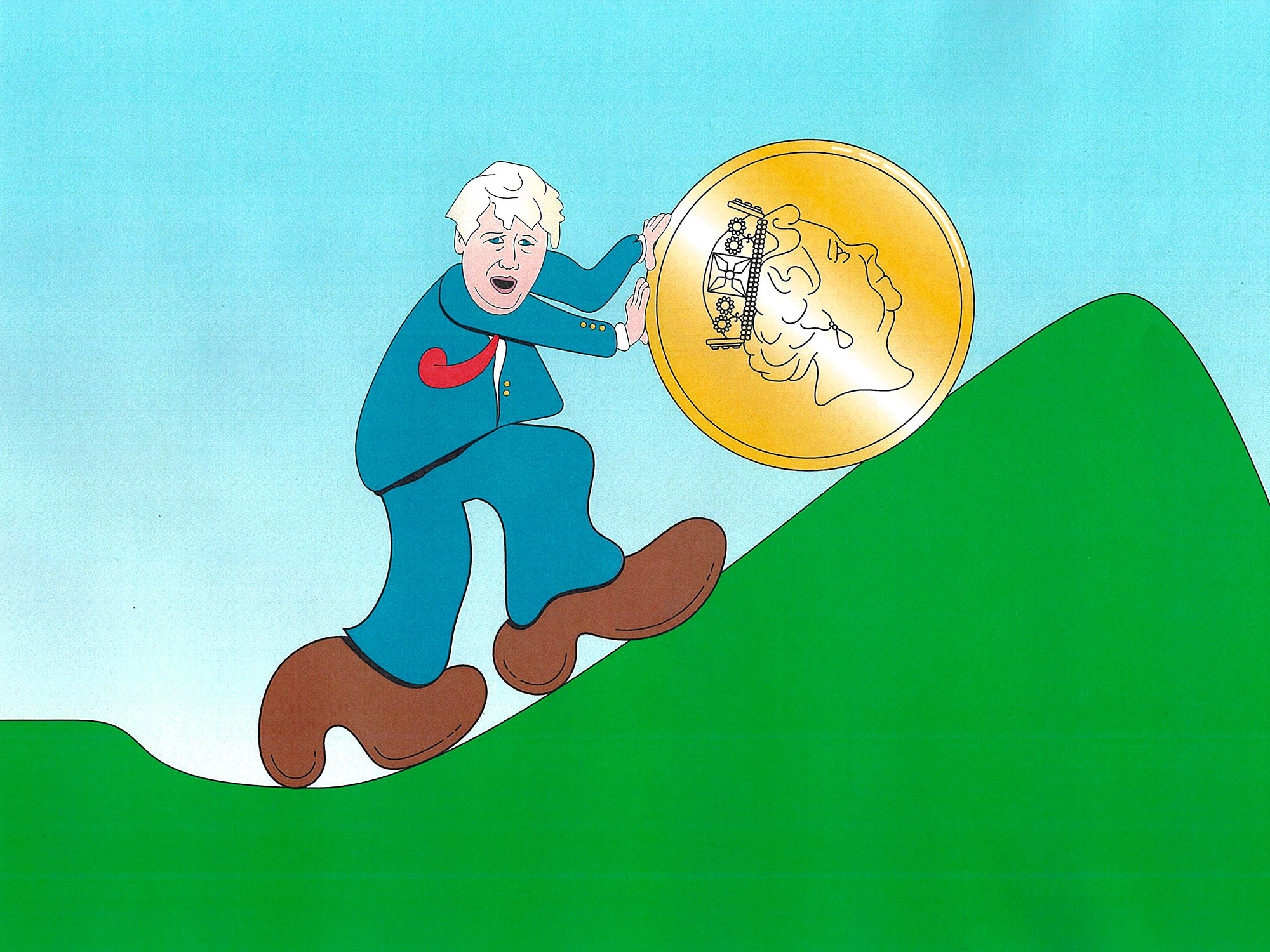