Ongoing illustrations for IBM Research and the Watson AI lab at MIT. 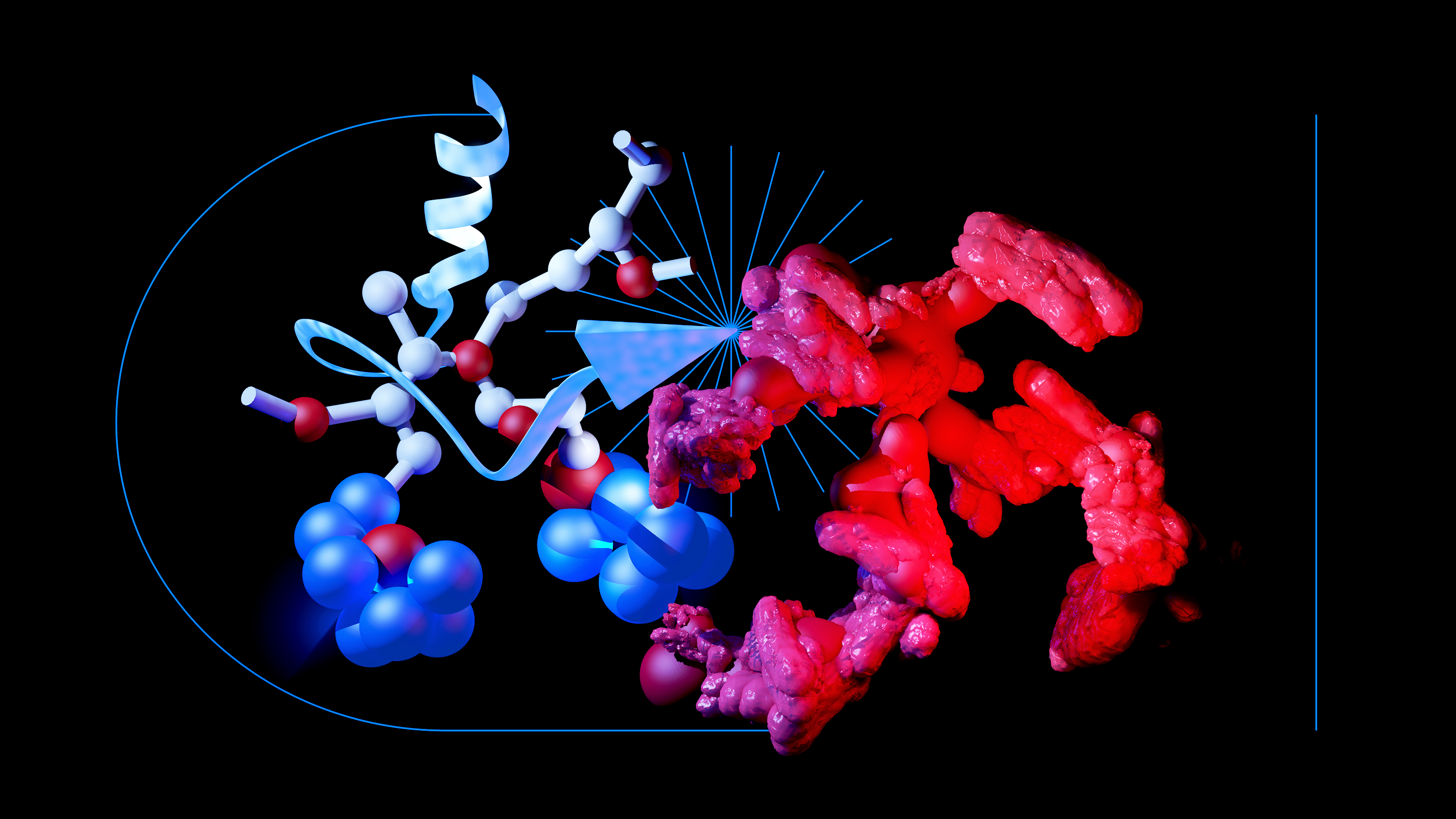 Illustrating how AI may abstract and compare eclectic data as it navigates a logic process to determine the validity of a statement. Here, the AI determines that Albert Einstein was not born in Switzerland because he was born in Ulm, Germany. 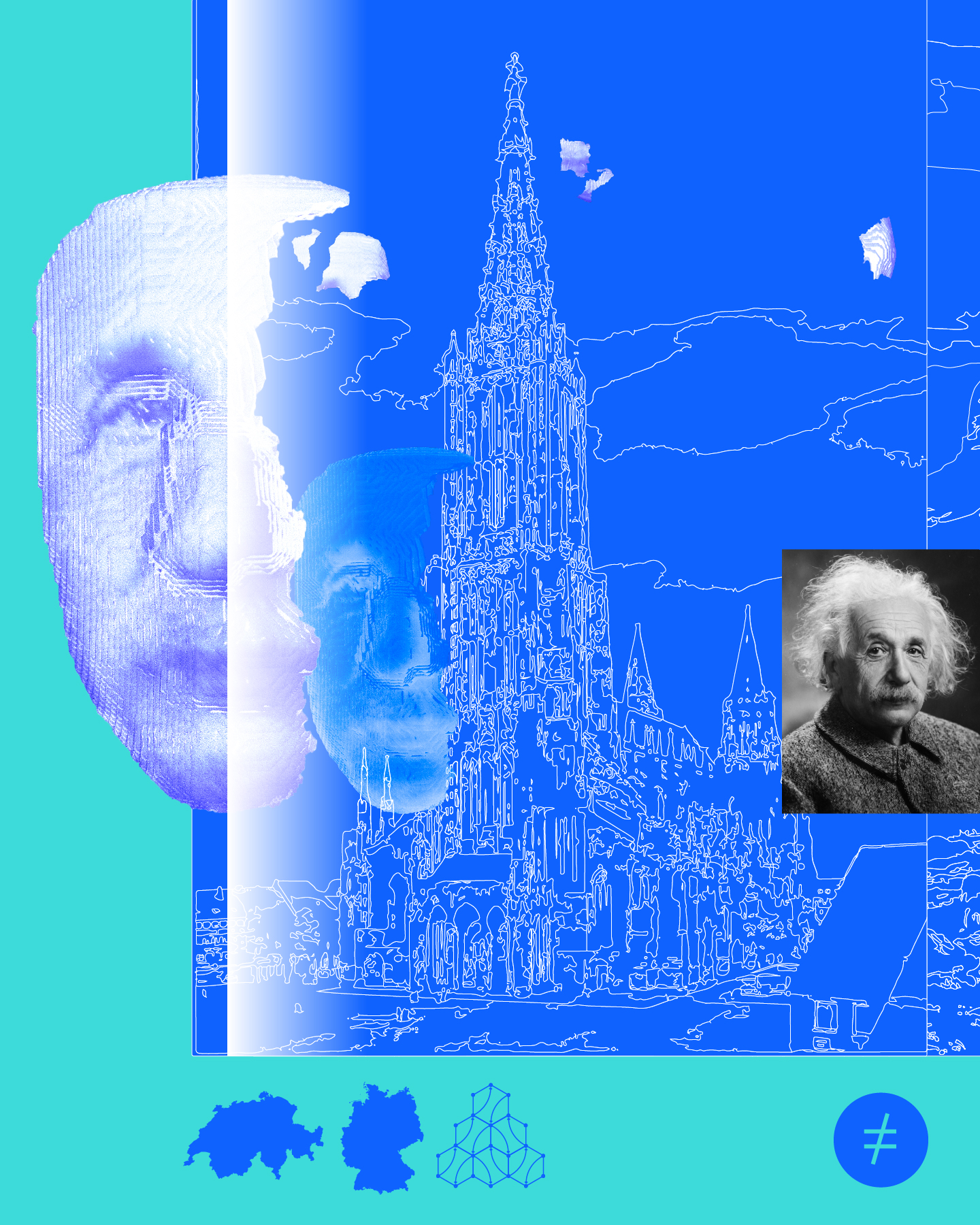 Hero work for news on IBM’s ObjectNet, an advanced dataset for neural object recognition that accounts for random and contextual obfuscation of common forms, like chairs. 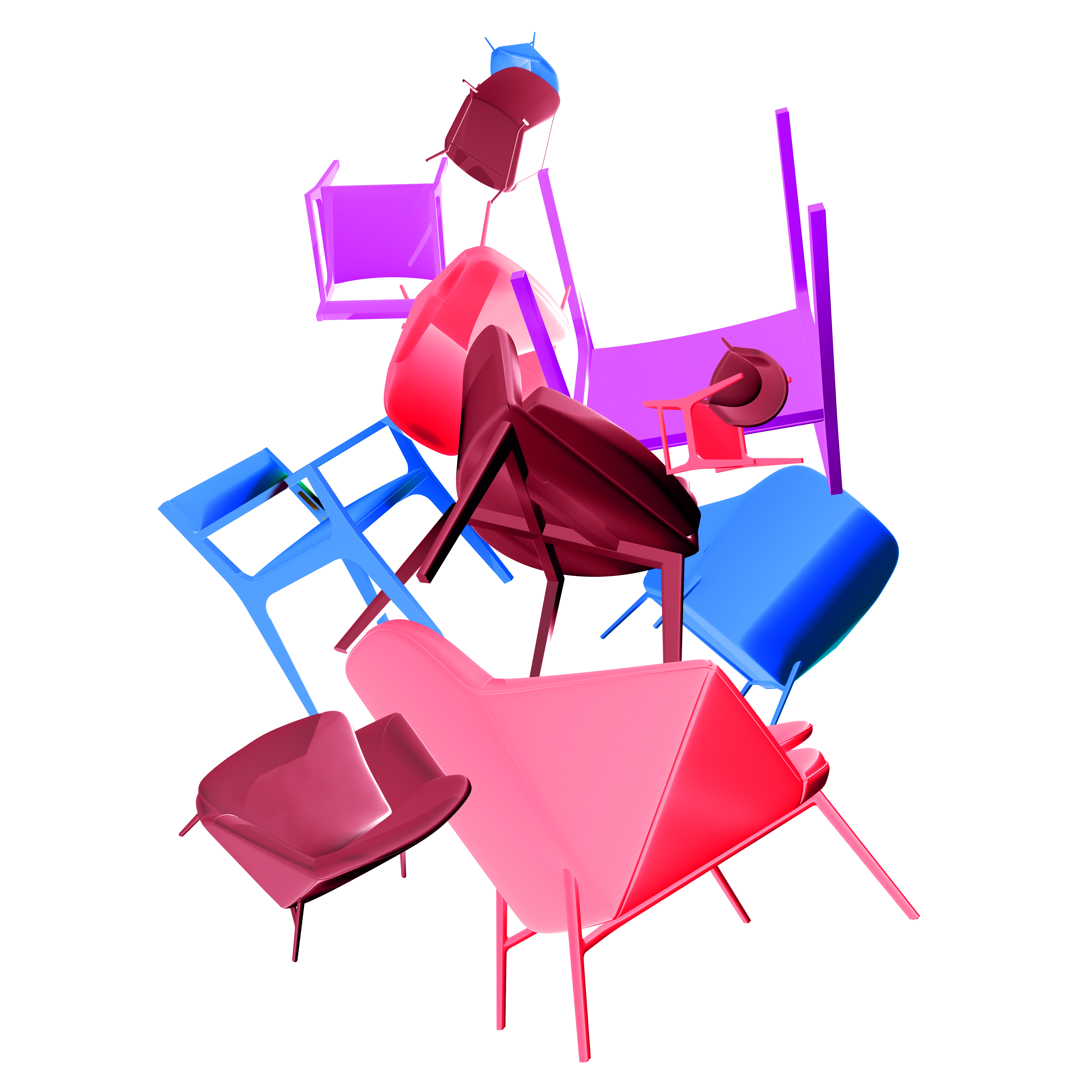 Combating racial descrimination in healthcare datasets by correcting algorithmic biases resulting from underdiagnosis of postpartum depression in patients of color. 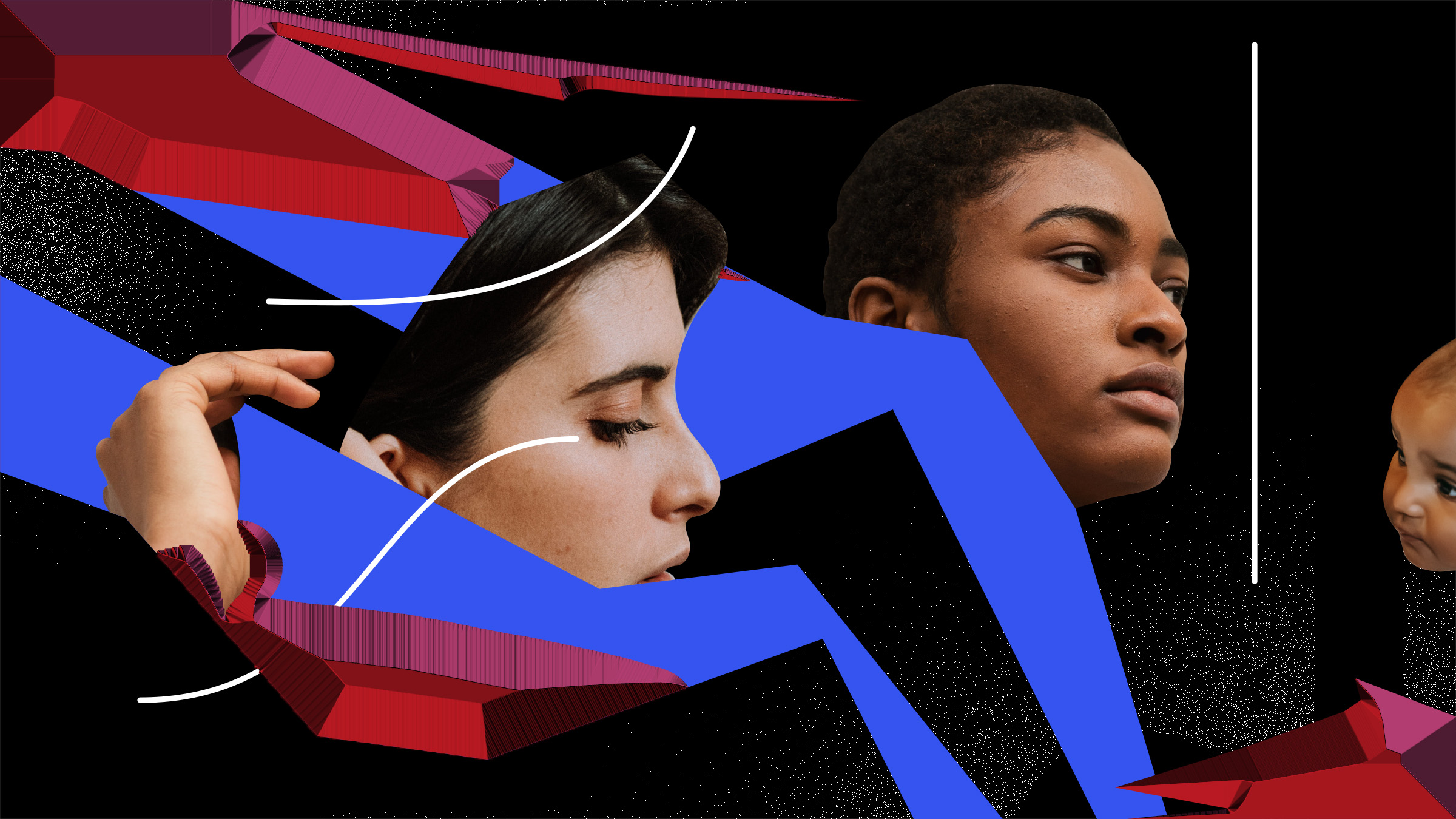 Improving the model of marginalized language ascertainment for neural networks.

Illustrating the concept that physical closeness improves latency of response between quantum and classical computers. 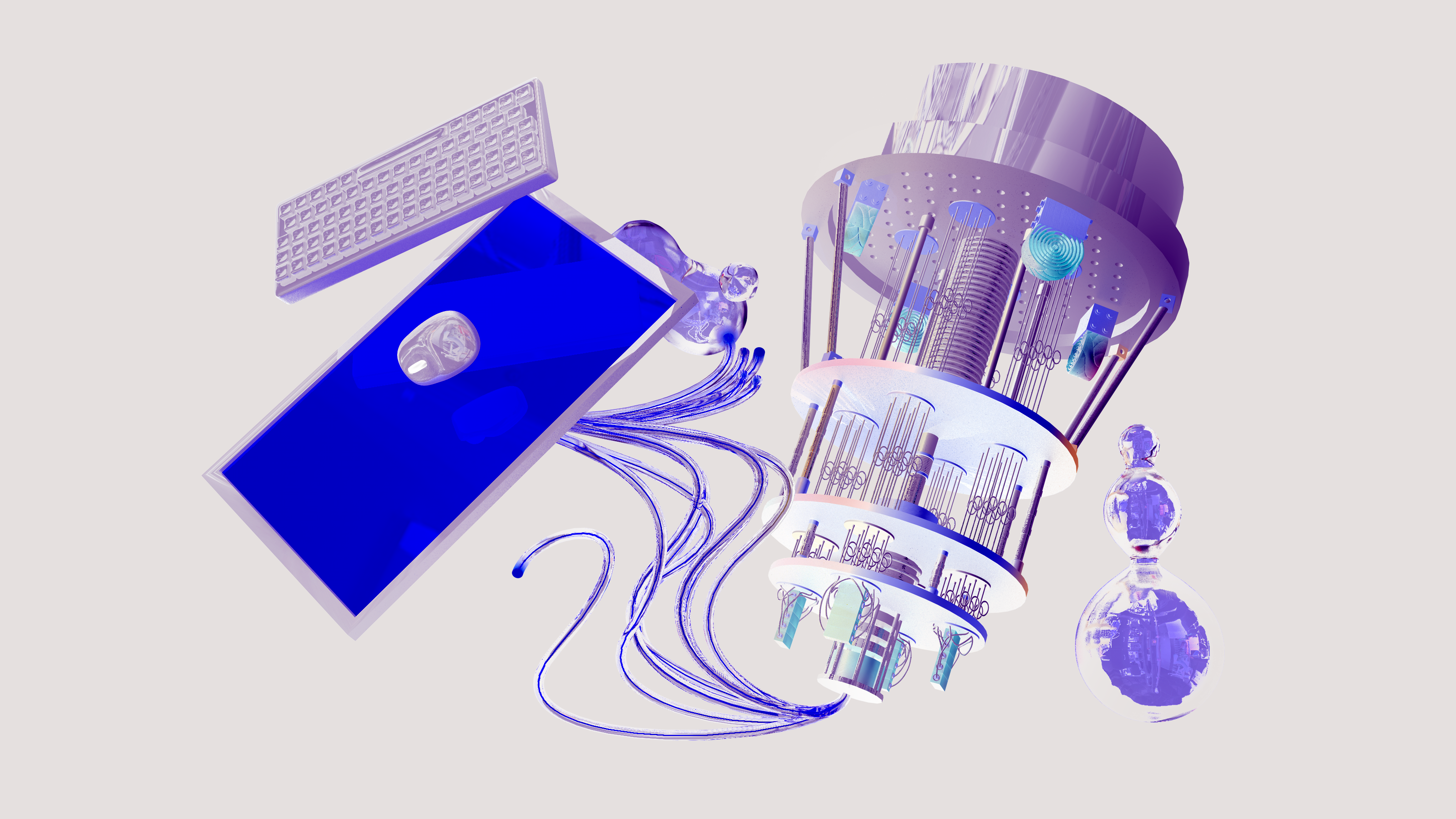